I bought my first iPad in 2012. I found drawing programs in the App Store and a stylus as a brick and a brush for the iPad. During my trip through China, I began to draw cautiously and occasionally on the iPad. And I went through though I still considered it as exercises.
In 2014 I made 61 drawings on the iPad in two months and bundled those with text in the book Late summer early autumn. For sale through my webshop.
In 2016 I started the year with a series of drawings every week with a different subject every week. Still with the brick stylus. Later in 2016 I bought the iPad Pro and the apple pen and in 2020 the big Apple Pro with the very intuitive apple pen. I bought and downloaded all kinds of drawing programs. So life brushes, charcoal, paper, canvas and paint became more and more in the background. Below is a selection of the drawings and subjects that I have made since 2012 and still make. 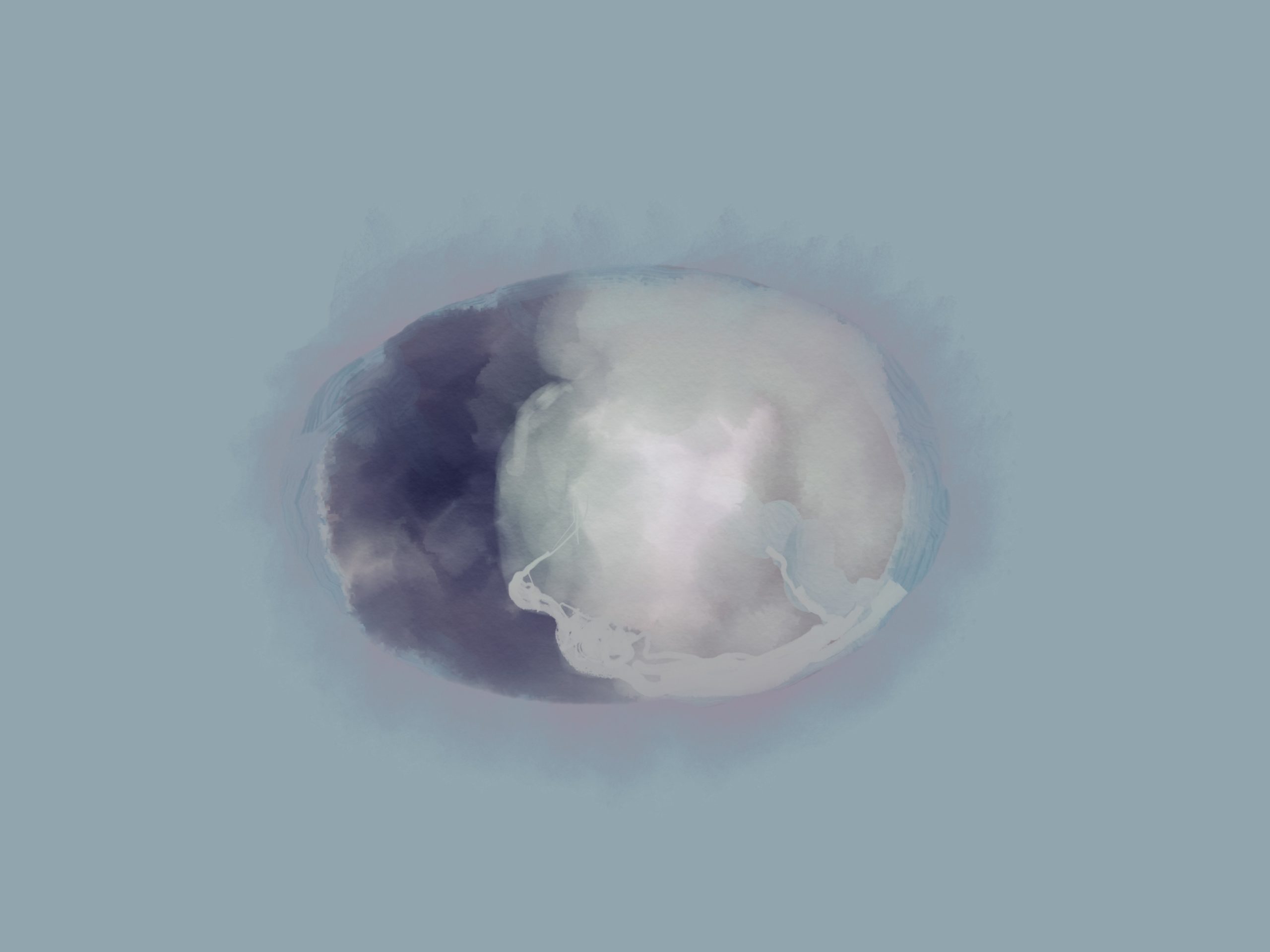 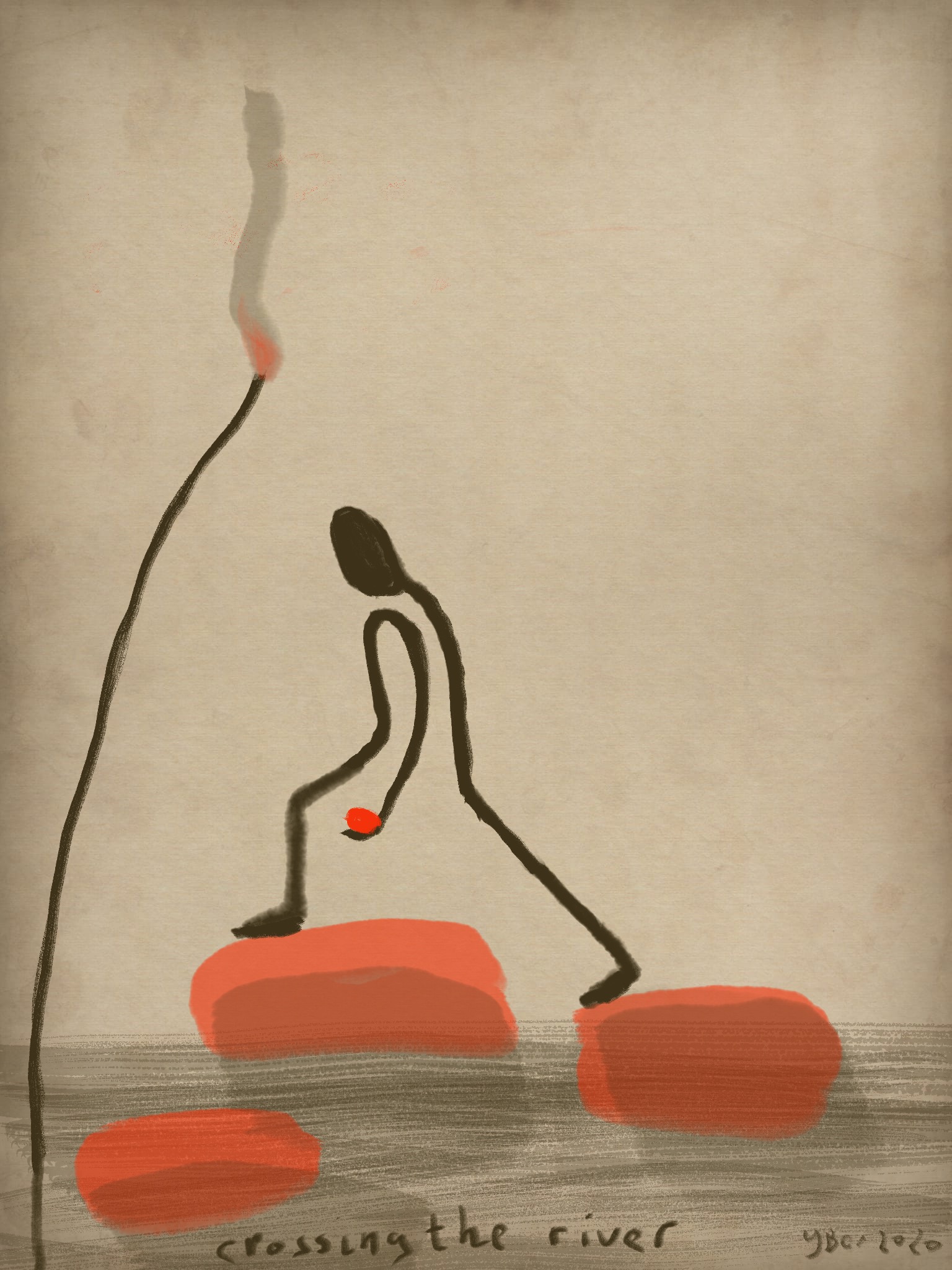 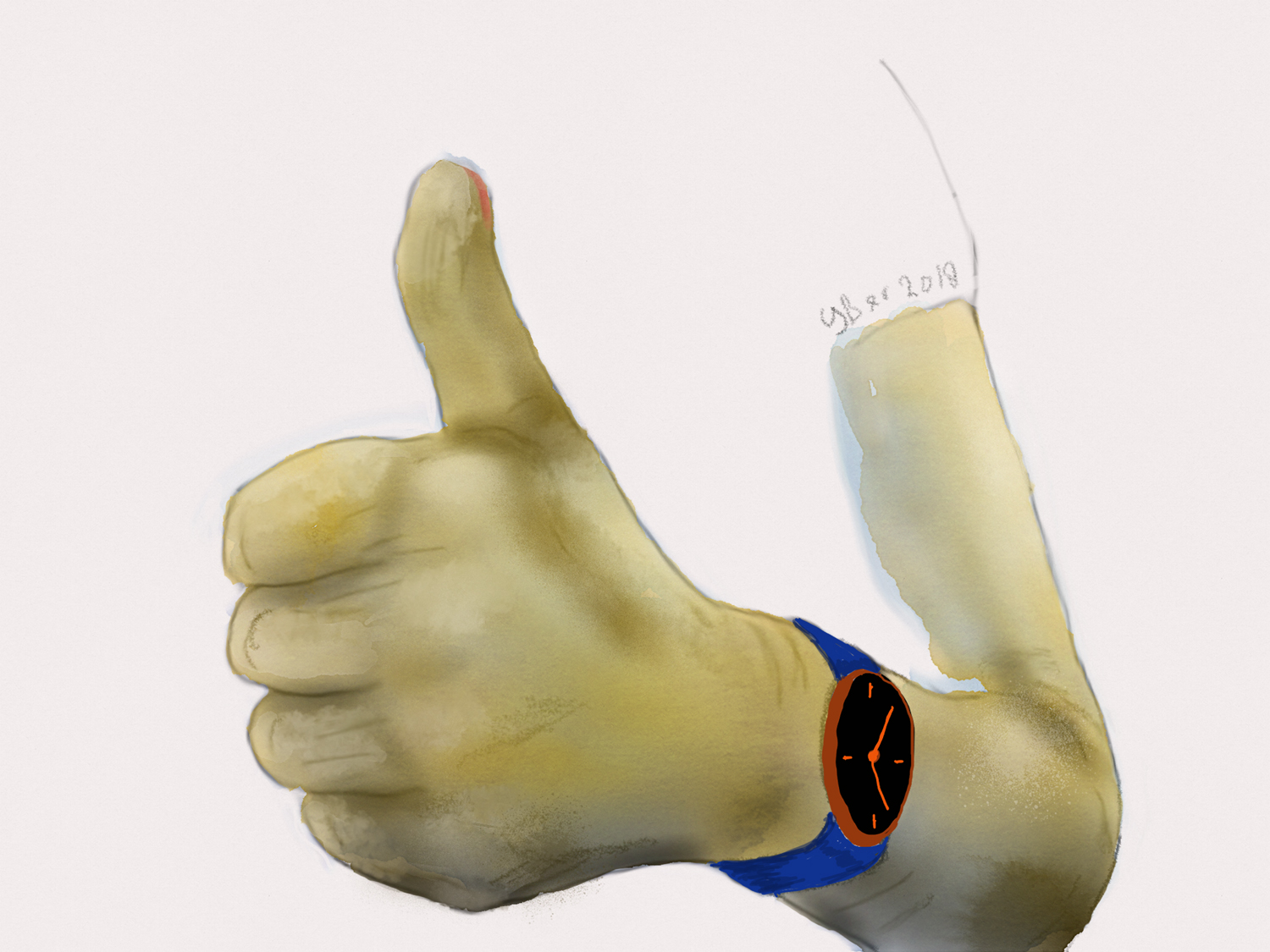 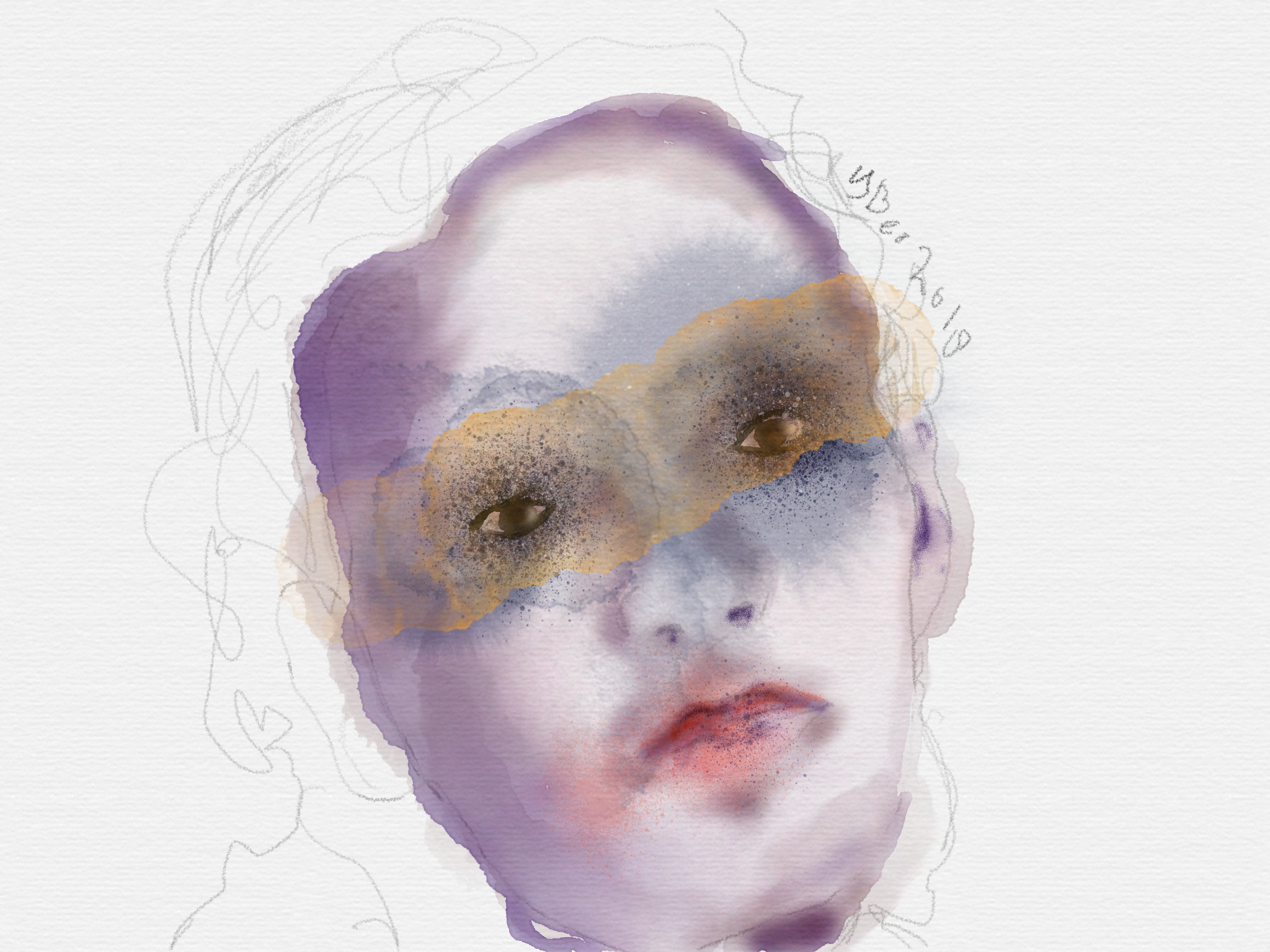 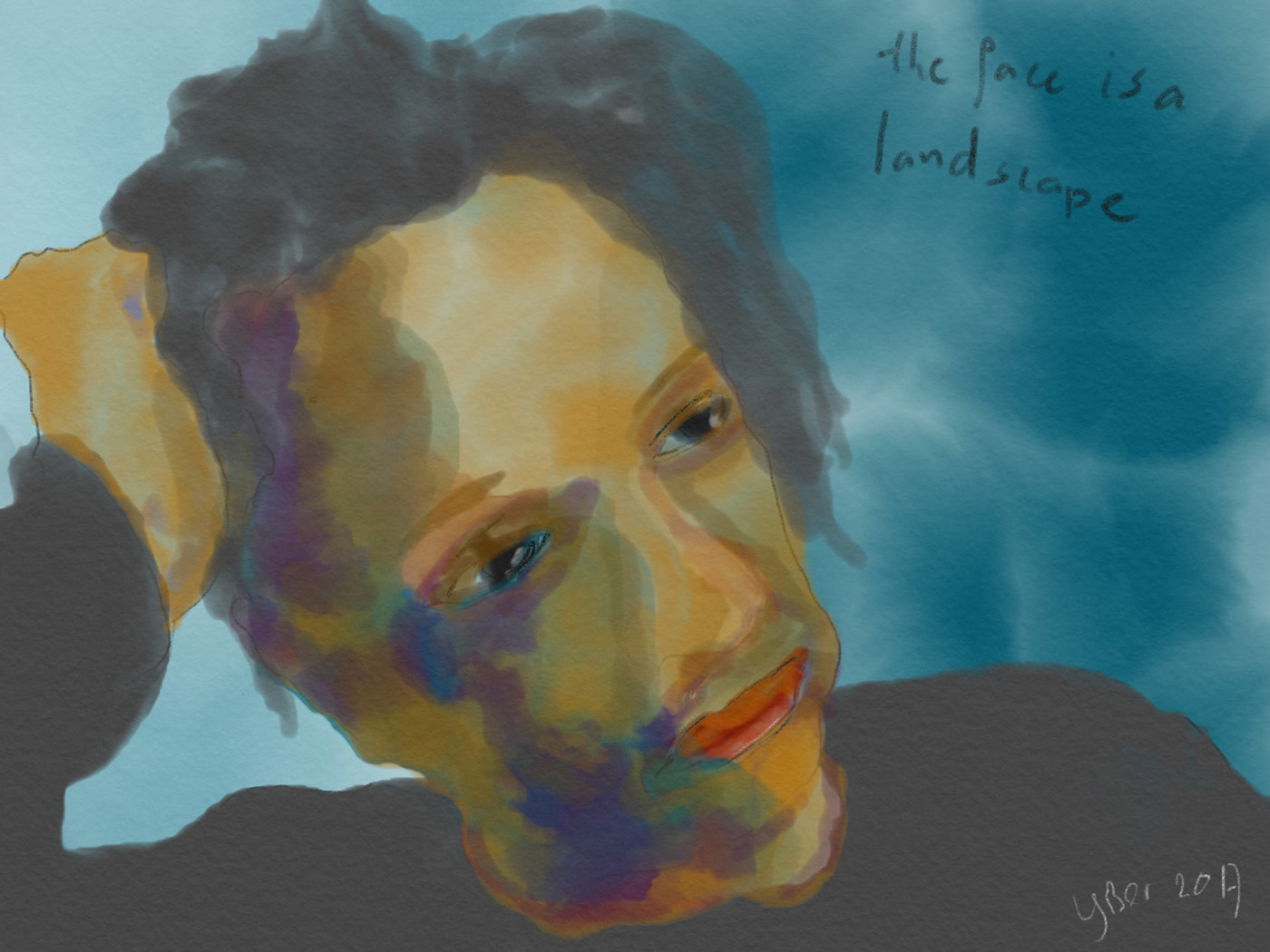 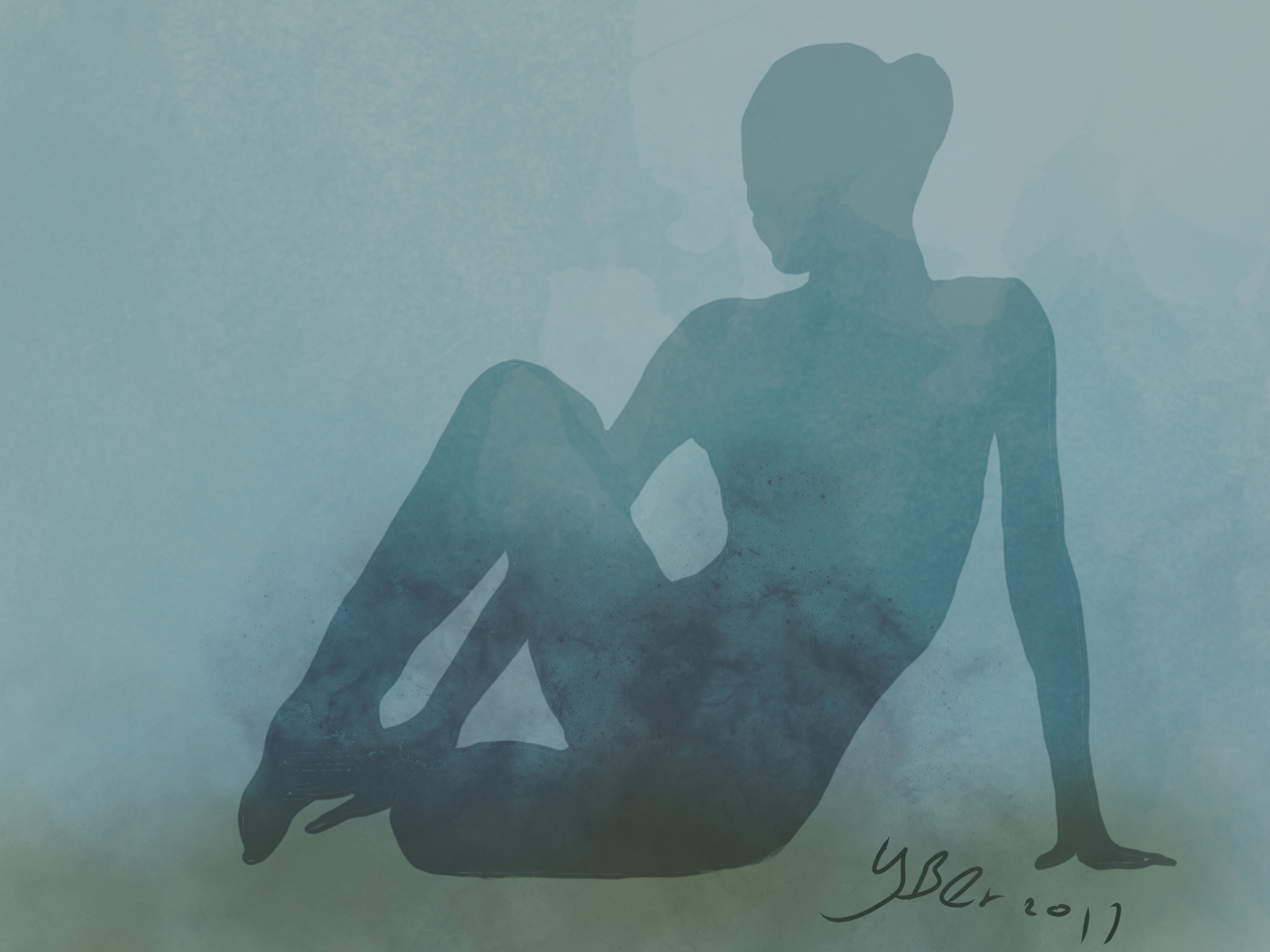 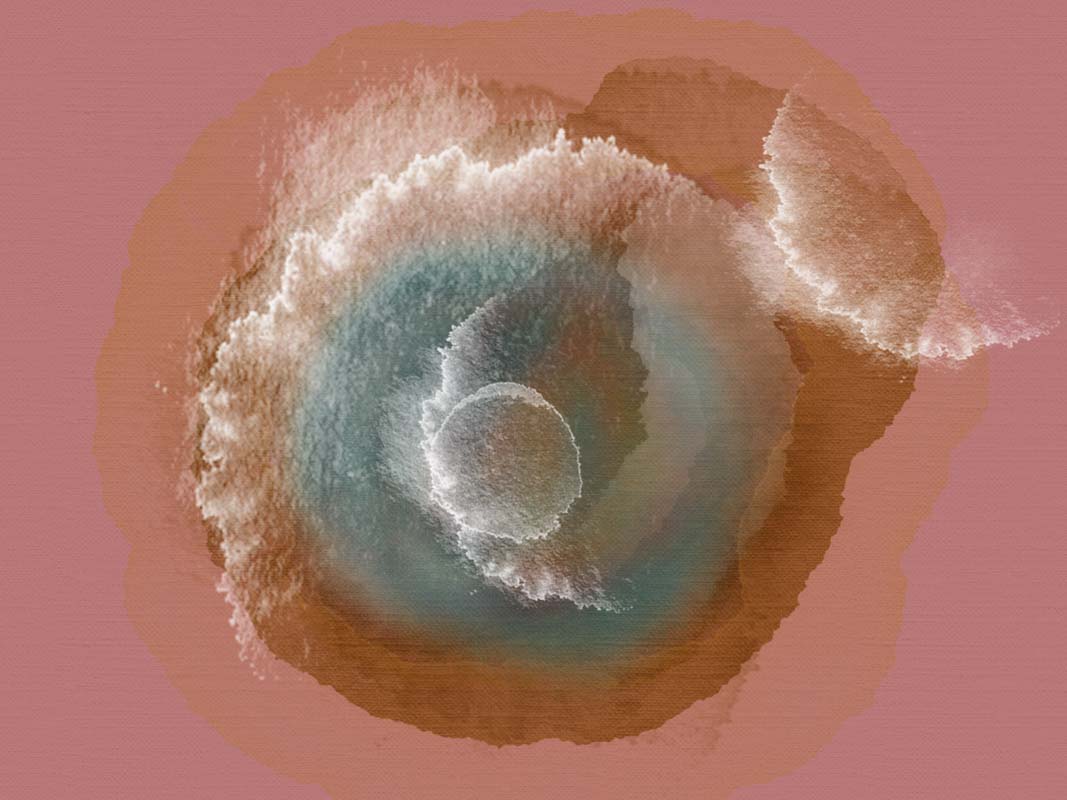 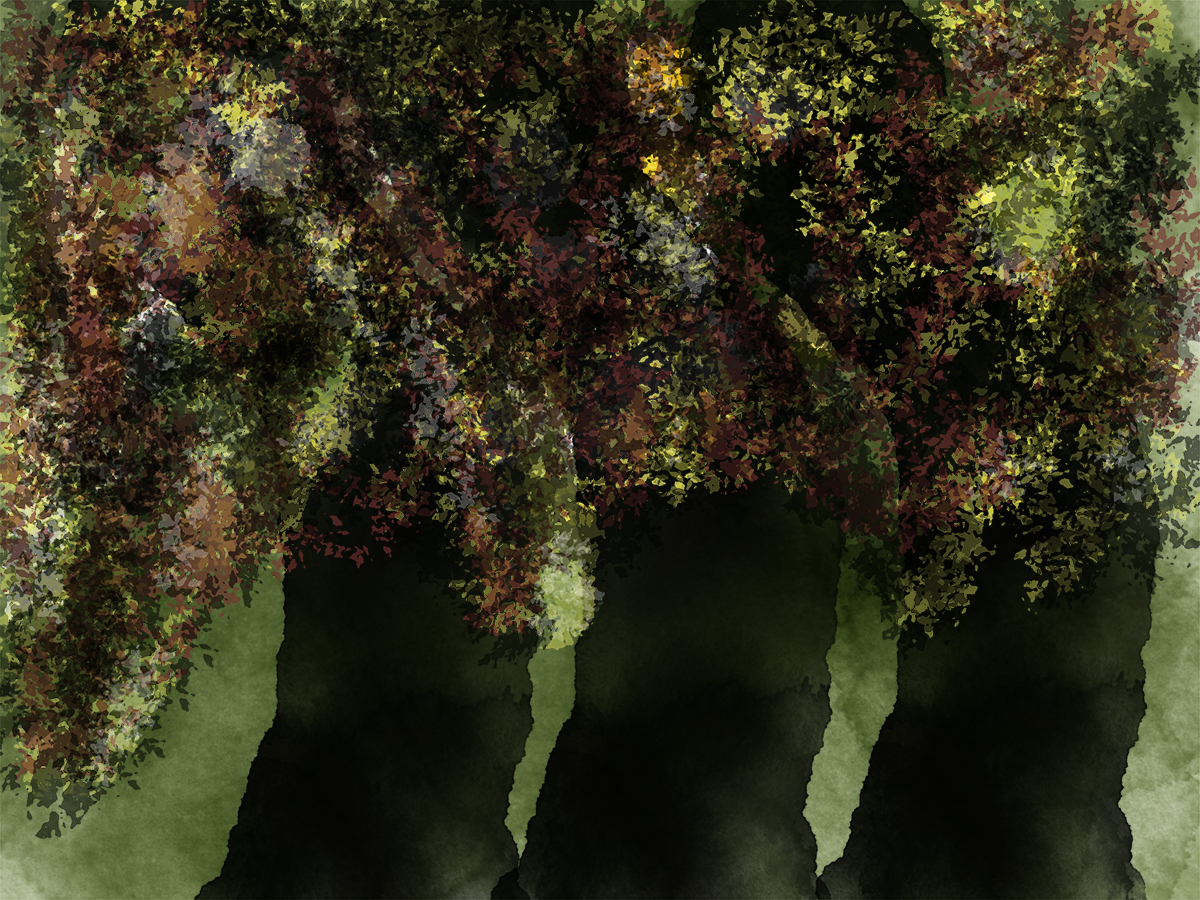