Between 2010 and 2013 I edited a number of photos that I called digiprints. When I had to do something recently and searched for examples to fill my test site ijber.ijber.nl, I came across photo editions from that time. I have now made a kind of popup site for digiprints from my test website. It was still before my Ipad period. Here a number of adaptations inspired by - The possibility of an island - by Michel Houellebecq, after the great drying up: https://ijber.ijber.nl/

And a selection of my zelfies that I now have named in the search for ........ each with its own suffix: https://ijber.ijber.nl/in-search-for/

Later this week I will add even more digiprints even though I have become much more critical and so a lot is thrown away. 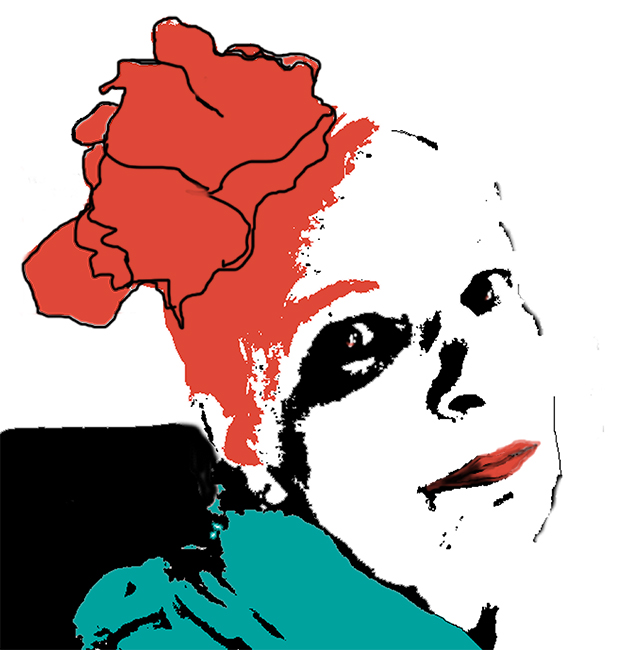